7 Cars You Shouldn't Tell Your Pastor You're Buying    Comments 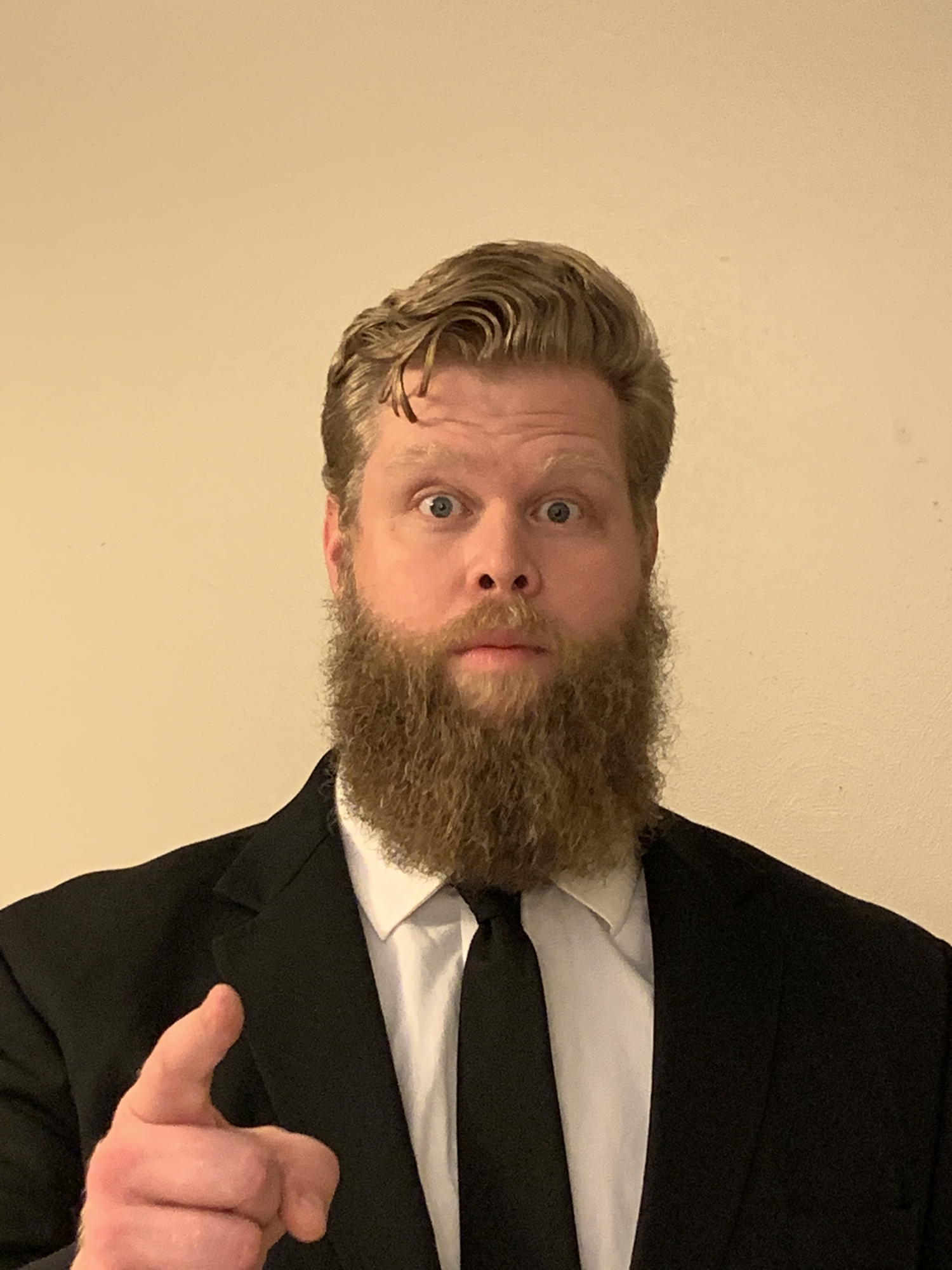 In model year 1971 Chrysler Corporation gave Dodge dealerships a badge-engineered version of the popular Plymouth Duster. Based on the Dodge Dart, it was called the Dodge Demon, and it even included a little "Demon" badge with a picture of a devil carrying a pitchfork.

Christian groups complained, sales were much lower than the Duster and Dodge pulled the devil off the badges for 1972 and then cancelled the model for 1973. Its replacement was simply called the Dodge Dart Sport.

So what other models should you avoid to stay on the right side of God or at least your pastor and/or his wife?

Okay, this one is even easier. For 2018, Dodge made a track monster. It doesn't even include any passenger seats. So in addition to involving a demon, the Demon is not a good, practical family car. Install the track crate and this car isn't even street legal. If you're pastor is more progressive, then the 13 MPG city fuel mileage will probably get him even madder. Like the previous Demon, it's days were numbered; it was only built during model year 2018.

The little devil guy on the side should've tipped you off.

A car named after a people that once purportedly sacrificed over 80,000 people to consecrate a temple. And how rude, they even misspelled it. Ripping the beating hearts out of virgins is one thing, but the present popularity of the Aztek is driven by Walter White: drug dealer, murderer. Shame on you.

"I'm getting an Escort!"

But, there's this black Escort..."

If the 707 to 717 horsepower is not gluttony, well, it's got the H-e-double hockey sticks right in the name. Just stop it. Anyway, this is the 2019 Dodge Challenger Redeye with 797 horsepower. Still not enough to escape the gates of you-know-where.

A part of the 60's sexual revolution that is mostly forgotten was the wife-swapping and other related debauchery. Dodge supported this madness with a model called the "Swinger." Your pastor wouldn't really want you to buy that, would he?

For Our Canadian Friends: 2019 Buick LaCrosse

They'll tell you why.

By the way, the 1971 Dodge Demon almost wasn't called the "Demon." Chrysler's first choice: the Dodge Beaver. That is if you can believe those heathens at Wikipedia.