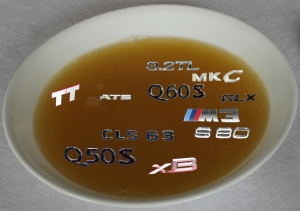 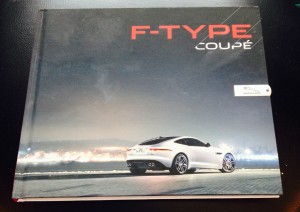 Jaguar F-Type Coupe Hardcover Book[/caption] this Jaguar F-Type hardcover book, presented at the LA Auto Show to the press to highlight the newly introduced F-Type Coupe. Leave your answer in the comments. Void where prohibited by law. All judgements final. (Contest finished. - Ed)