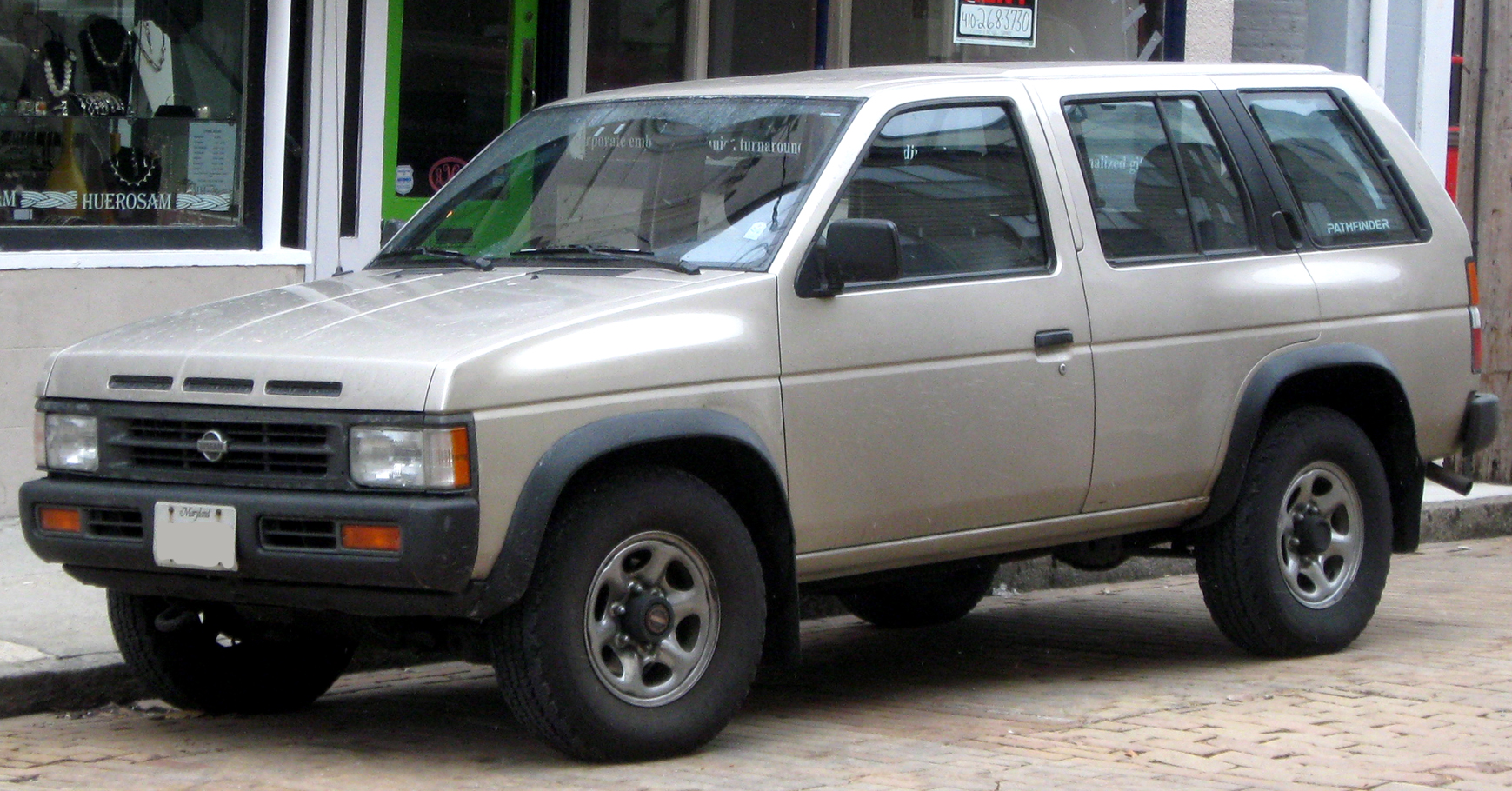 “Will you drive?” I looked around at the group of girls standing in front of me and said what every young man should, “Absolutely!”  A few hours later, we had arrived at a camp in the Middle-of-nowhere, Missouri. A senior in high school, I was attending a leadership weekend with some of the prettiest girls in my class.  This year we had a small group and ended up staying on a farm with nothing to do and big breaks between “mandatory fun” sessions.

My buddy, Jeff, had just bought a ’98 Ram 4x4 and was eager to put some off-road chips in the red paint.  His lifted truck made my ’93 Nissan Pathfinder’s 3.0L V6 seem tiny, but NISMO’s 4WD systems were known to be dependable.  With acres of farmland around us, Jeff suggested we go find some trails.

It’s hard to relate how awesome that first time off-roading was.  Sliding through the mud and kicking up dirt over the fenders.  It was incredible.  It was also getting late in the day and the sun had set.  My made-for-the-suburbs SUV was not equipped with adequate lights for the little cut I found myself navigating.  My buddy said, “let’s see where this thing lets out.”  Seemed like a good idea, but the trail we were driving was little more than a washed-out mud tract complete with large ruts from downhill water drainage and tightly lined with overgrowth. I was testing my manual transmission skills driving that truck while the girls in the back squealed at every branch that succumbed to our march into the unknown.

Fifteen minutes later, we found the end of the trail… a locked fence.  Tensions were high as I had to back the truck up the tight path with only my reverse lights to help me see.  Abby, one of the girls in the truck with us, was not too happy about it as she helped watch out the back window for obstacles and panicked just a little.

I was hooked, this off-road thing was exhilarating.  It tested my driving ability, tested the vehicle, and tested my cool under pressure… especially since I wanted to impress the girls.

Let’s face it, I wasn’t the coolest kid in school.  I worked hard, was a good friend, and owned a car, but I had no popularity collateral to risk.  But out here, with the only 4x4 vehicles of the bunch, I found a new kind of freedom.  Everybody wants to get their license when they turn 16 for the opportunity to go where they want.  A practical piece of the American dream to cruise down whatever roads we wish because that little paper allows us the independence of free travel.  But this was different, this was the first time I was off the worn path; discovering new places while also using my cool car to impress the girls.

We made it back to the farmhouse safe, and I suffered through the next few classes waiting for the opportunity to get back out in the fields, which didn’t take long. An overcast day gave plenty of light for us to explore the property boundaries.  We quickly found a freshly harvested field that was perfect for mudding. Tearing through doughnuts and kicking up dirt we soon discovered a large depression filled with water.  The valley was fifteen feet deep in a bowl shape with a little pond of water at the bottom.  The water was murky brown and about two feet deep.  My buddy ran down the hill to investigate and determined that we could drive it.  He said, “worst case, we pull each other out.”

I was game.  He went first while the girls in my Pathfinder watched in silent horror and excitement.  He took the valley like a champ, splashing water over the top of the hill as he came bounding up the other side.  Realizing that my truck was shorter than his, he leaned out of his window and yelled, “hit the water pretty hard and you’ll be fine.”

This was going to be great or terrible; there would be no in-between.

I stopped at the top of the valley and tried to get a feel for how steep the grade was leading to the water.  One of the girls laughed nervously from the back seat.  “Alright, here we go,” I said as I pressed the gas and transferred off the clutch to accelerate into the valley.  We hit the water with force as I shifted to second, accelerating to get through the water.  Sheets of mud shot up the sides of the truck as we half hydroplaned through the valley.  The front wheels grabbed the other side and began rapidly pulling us up rapidly.  We hit the top of the hill before the water around us finished splashing to the ground and the girls in the back seat erupted in to screams of elation as all four tires left the ground.  Flying momentarily through the air, I was at the pinnacle of high school coolness.  In reality, I was only about a foot off the ground, but I might as well have been a stunt driver because I felt as cool as I could be.  We hit the ground with a decent thud but nothing too powerful while everyone in the SUV exclaimed, “That was awesome!”  We immediately drove the valley again to see if we could get a bigger splash or more air.  Best time ever.

My coolness factor straightaway deflated when shortly afterward I got a tree limb stuck through a wheel, which made a loud shriek and forced me to remove the wheel to do some emergency repairs.  Of course, I knew nothing about field repair, and my buddy had to school me in front of everybody.  For a moment though, my coolness was sky high.  This was not only because I, for the first time, was actually airborne in a vehicle, but also because I had successfully impressed a girl with my car, which is every 17-year-old’s major goal of motoring.

The next time you get a chance to find some freedom off the beaten path, I hope you have a 4x4 and can find a good hill to catch some air. It might be the coolest you’ve felt in a long time.